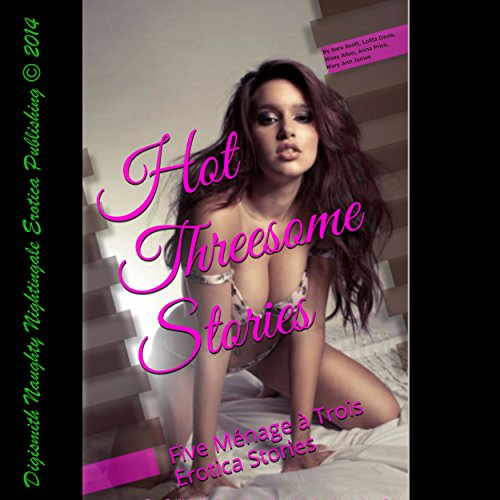 There's nothing quite as hot as three people together in the same bed, and in this collection of five explicit erotica stories, you'll find scorching threesomes! Whether you're looking for two girls and a guy or two guys and a girl; you'll find red-hot group sex here!

This audiobook contains explicit sexual content including group sex, lesbian sex, and double penetration. It is only for adults who will not be offended by this type of graphic content!