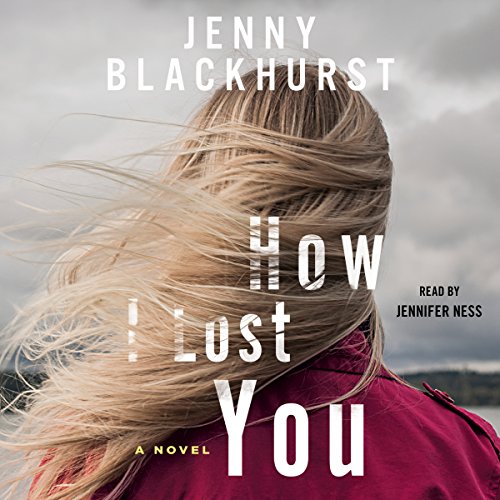 How I Lost You

Written by: Jenny Blackhurst
Narrated by: Jennifer Ness
Try for $0.00

A woman without a memory struggles to discover the truth about her past and her identity in this cerebral and dark thriller reminiscent of works by best-selling authors S. J. Watson and Ruth Ware.

I have no memory of what happened, but I was told I killed my son. And you believe what your loved ones, your doctor, and the police tell you, don't you?

My name is Emma Cartwright. Three years ago I was Susan Webster, and I murdered my 12-week-old son, Dylan. I was sent to Oakdale Psychiatric Institute for my crime, and four weeks ago I was released early on parole with a new identity and address and a chance to rebuild my tattered life.

This morning I received an envelope addressed to Susan Webster. Inside it was a photograph of a toddler called Dylan. Now I am questioning everything I believe because if I have no memory of the event, how can I truly believe he's dead?

If there was the smallest chance your son was alive, what would you do to get him back?

What listeners say about How I Lost You