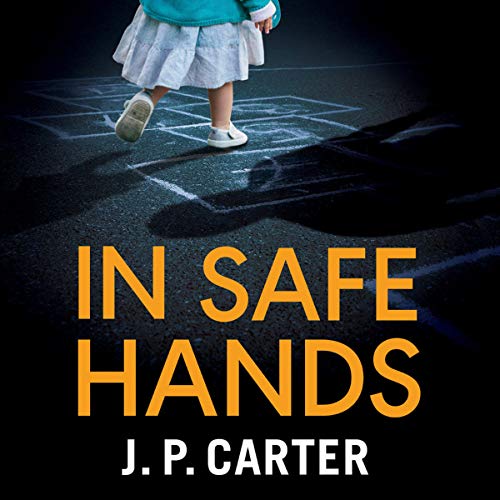 How far would you go to save the ones you love?

When nine children are snatched from a nursery school in South London, their distressed parents have no idea if they will ever see them again. The community in the surrounding area is in shock. How could this happen right under their noses? No one in the quiet suburban street saw anything - or at least that's what they're saying.

But DCI Anna Tate knows that nothing is impossible, and she also knows that time is quickly running out. It’s unclear if the kidnappers are desperate for money or set on revenge, but the ransom is going up by £1 million daily. And they know that one little boy in particular is fighting for his life.

It’s one of the most disturbing cases DCI Anna Tate has ever worked on - not only because nine children are being held hostage but because she’s pretty sure that someone close to them is lying....

What listeners say about In Safe Hands