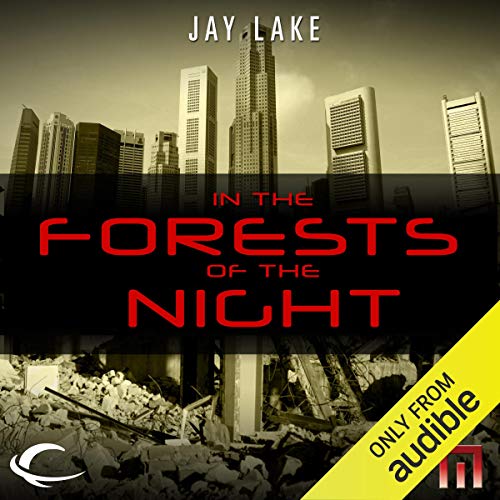 In the Forests of the Night

High in Oregon’s Cascades, a mysterious stranger named Tygre Tygre walks into the off-the-grid settlement known as Cascadiopolis and claims asylum. He is a man with no past and seemingly otherworldly abilities. Will he be the Cascadians’ salvation?

This story was originally published in the Hugo Award-nominated METAtropolis.

What listeners say about In the Forests of the Night