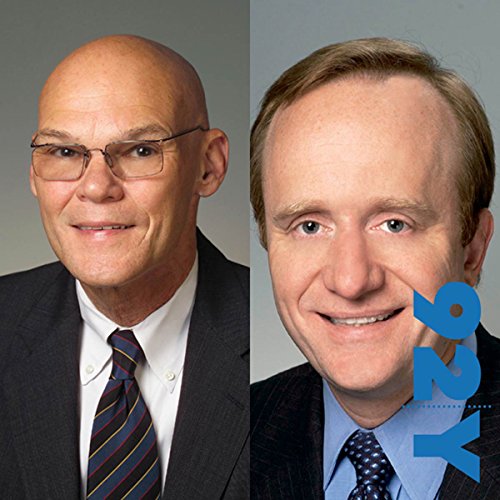 James Carville and Paul Begala are the strategic masterminds behind Bill Clinton’s unheralded 1992 presidential victory, and here the two discuss their 2006 authorial collaboration, Take it Back. Conversing with CNN analyst Jeff Greenfield, the pair attempts to explain the electoral defeats of Al Gore and John Kerry - two presidential candidates who, in the minds of many democrats, should have won by a landslide. Carville, a self-described "gonzo liberal", is his usual frenetic self, his peculiar witticisms standing in contrast to Begala’s more staid observations. Nevertheless, the two friends share a tactical vision for the Democratic party, which includes improving liberals’ image on issues of the economy and defense. Likewise, the two southerners offer a prescription for broadening the party’s appeal below the Mason-Dixon line.

James Carville and Paul Begala, two of the Democratic party's top political strategists, visit with CNN senior analyst Jeff Greenfield in this edition of Live at the 92nd Street Y. Carville and Begala discuss the hottest issues of the day, providing colorful political commentary and insight "from the left".