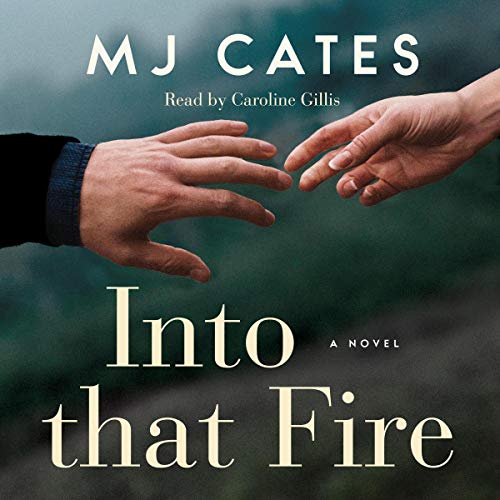 Fans of Ian McEwan and Paula McLain will fall for this absorbing novel about love and madness, the toll of the First World War and family secrets, and an extraordinary woman's struggle to succeed in a man's world.

Imogen is going to hurt Quentin, and she can't bear it. He has been her only friend and confidant during her time at medical school in Chicago, but he wants more than friendship and she doesn't. Unlike most well-brought-up young women in 1916, Imogen does not want to be a wife - she wants to become one of the country's first female psychiatrists. And she has just accepted a residency at the world-leading Phipps Clinic in Baltimore that will take her away from her best friend and toward that future.

Quentin is shattered by her rejection and heads across the border to sign up with the Canadian Expeditionary Force; in one of his only cruel moments, he tells Imogen that he does not have the nerve to kill himself so he'll let the Germans do the job for him.

While Quentin encounters unthinkable horrors on the battlefields, Imogen faces her own struggles, whether it is the sexism that constrains her or the barbaric practices that are accepted as treatments and "cures" for the mentally ill. When she's told that Quentin has been killed in France, she falls into a bleak depression over what she has sacrificed to pursue her dream, which eventually leads her to a deeper empathy for her patients and even more passion to find real ways to help them.

Soon, her actions in pursuit of that goal put her on a collision course with the powers-that-be and lead her to a further reckoning with what Quentin means to her.

Into That Fire is an engrossing novel about a remarkable woman with a haunted past trying to carve out a winning future for herself. At its heart, it's a love story about uncovering one's true desires.

“Will appeal to fans of Anthony Doerr, Paula McLain and who-wrote-it, secret-author mysteries.” (The Globe and Mail)

“The portrait that Cates paints of the ghastly mental health treatments of the early twentieth century is fascinating. But the impact of this novel is not just intellectual; it’s emotional too. A sweeping story that compels from start to finish.” (Toronto Star)

“Imogen Lang, a brilliant young student of psychiatry in Baltimore during the First World War, is searching for answers to life’s most elemental questions in the troubled lives of her patients and the insights of her new profession. She is haunted by a painful past, yet that past also gifts her with particular insight and empathy. Then Imogen’s world is shattered by a horrible betrayal, which forces her into a personal reckoning that is both poignant and inspiring - and resonates loudly today. In Cates’s masterful hands, she and the other characters are revealed in bursts of gut-wrenching truths, and carried by a galloping, enthralling narrative about women, life, love, heartache and redemption.” (Lori Lansens, best-selling author of The Girls and The Mountain Story)

"Scenes set on the battlefields of the First World War feel as though they were written by someone who has been there.... An ambitious and captivating novel." (Winnipeg Free Press)

What listeners say about Into That Fire

Great narration in this audiobook, really captured the piece well! Well spoken and easy to understand.