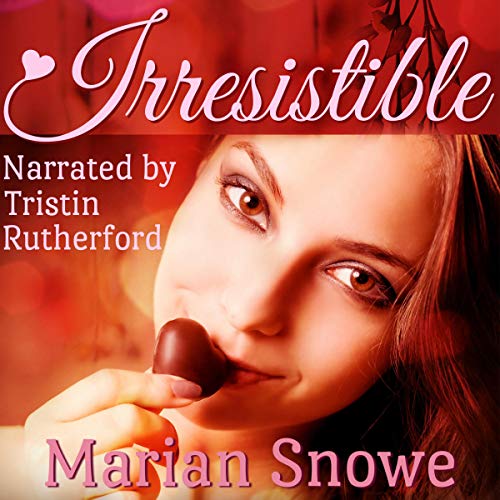 Written by: Marian Snowe
Narrated by: Tristin Rutherford
Try for $0.00

As a successful event planner, Mila Fanucci can organize every detail of a party down to the last silk napkin. Too bad she can't sort out her own love life.

It's been years since Mila set foot in Cloudy Harbor, her hometown. After her first love took off without a word, Mila followed suit and moved away. But now, years later, Mila's sister wants to get married at their childhood home, and Mila is forced to face her own loneliness.

To her surprise, she finds that sleepy Cloudy Harbor has changed almost as much as she has - and that change is embodied by Rickie, the sexy, rebellious master chef at the new modern cuisine restaurant.

With her dashing good looks and her culinary wizardry, Rickie charms Mila in a way she never imagined possible. But when a missing piece from Mila's past blows into town, she realizes that she isn't sure of anything anymore, and her delicious romance with Rickie is put to the test.

Is history bound to repeat itself?

What listeners say about Irresistible