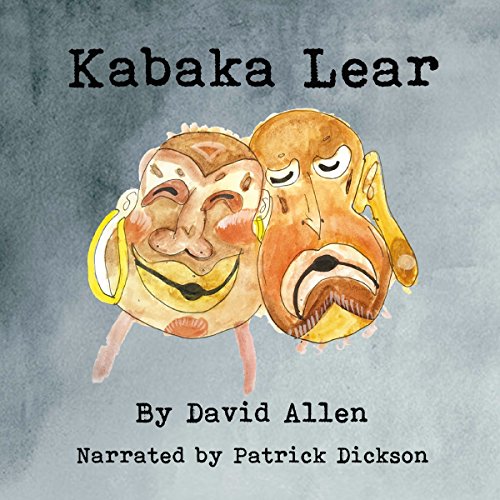 It is 1966. Young naive Tom Adams arrives in recently independent Uganda to teach English at a Kampala boys high school where he almost immediately becomes involved in the local expatriate theatre scene with its frequently clashing egos and hot-house sexual shenanigans.

Through his friendship with the charismatic African actor Robert Kabarega and his attraction for the beautiful Philomena - daughter of a wealthy Asian business-man - he is further implicated in the dangerous world of Ugandan politics where he finds himself under surveillance by the Government Special Branch in the form of the sinister Inspector Bitek. Mixing farce, comedy and near tragedy, these on/off dramas eventually attain a climax of betrayal and personal compromise that is to resonate with Tom down the years.