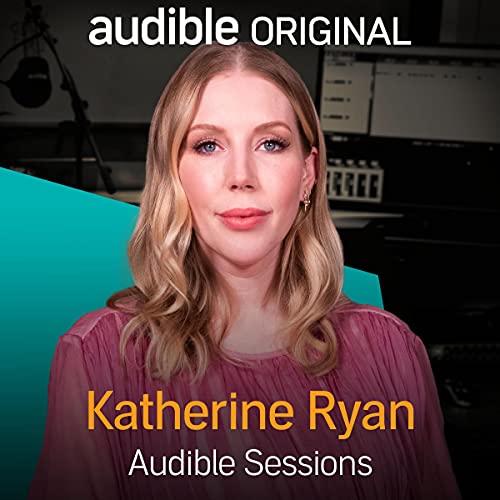 Ryan moved to the UK in 2008 and began her career as a comedian with stand-up shows. Her debut television appearance was in 2012 on 8 Out of 10 Cats, and since then, she has been a regular on panel shows such as Mock the Week, Would I Lie To You and Have I Got News for You, as well as touring with her own stand-up routines. Ryan is also an actress, appearing in sitcoms such as Campus and Episodes. Plus, she wrote and starred in her own Netflix sitcom, The Duchess, which depicts life as a single-mother, in Ryan's typical twist on the ordinary stereotypes.

We spoke with Katherine Ryan about her memoir titled The Audacity, in which she shares her tips on how to live an audacious life. Holly Newson chatted to her about her many pets, giving ‘zero f--ks’, and how at-home Katherine and on-stage Katherine differ.

What listeners say about Katherine Ryan