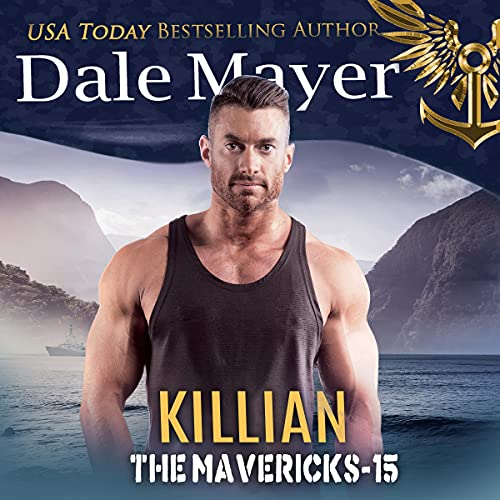 Written by: Dale Mayer
Narrated by: Tristan Wright
Try for $0.00

Killian is called up to retrieve a woman who’s been kidnapped, then escaped, only to be captured again. With a sketchy SOS coming in, Killian’s tracking her from Vancouver to the far reaches of the Yukon Territory in Canada, right next door to Alaska, where the intel finally stops.

The apple of her father’s eye, Stacey was a late gift in his life. But, when it counted, he wasn’t there for her, leaving her alone and unprotected. On the run from her abusive husband, she’s kidnapped a second time by a seasoned negotiator, who can see she’s in trouble. Only he plans to auction her off to the highest bidder.

With several threads running together on this mission, Killian must find the predator in the middle and take him out, or Stacey will never be safe again.

What listeners say about Killian