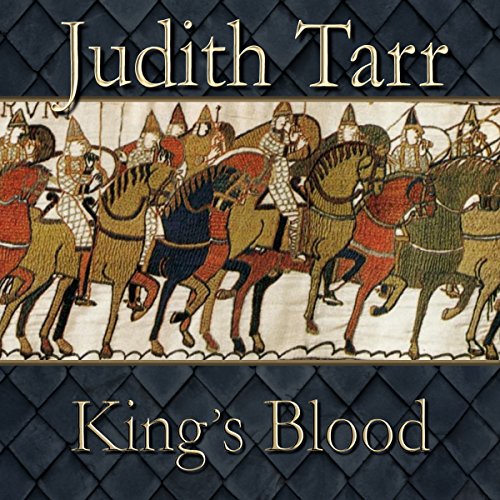 Red William, the eldest son of William the Conqueror, has inherited the throne and a kingdom free of Saxon Christian influence. But his decision to leave magic out of his rule causes the land to wither and die. Now the fate of Britain lies in the hands of Edith, princess of Scotland, and Henry, the youngest son of the Conqueror. Both are highly gifted in magic, but only the blood of a king will cleanse the land from the evil and pestilence that infects it.

What listeners say about King's Blood