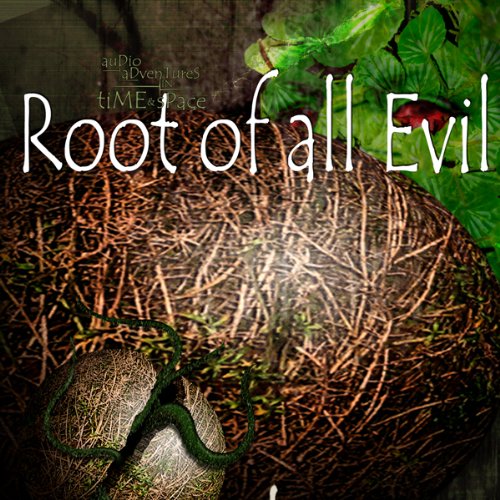 “All is Krynoid, all will be Krynoid..." On an isolated Yorkshire hill farm a strange species of plant has been discovered. Between the stalks of wheat and through the ancient hedgerows an alien horror is silently choking the land. Eve Black a young biologist working for the Ministry of Agriculture is called to the farm to investigate, but instead of finding a simple case of weed infestation her enquiries uncover a sentient hostile life form. One that is intent on destroying every living thing on Earth. The harvest is beginning and the human race is the crop.

“This makes for an intriguing release. Lance Parkin`s script deals with topical issues (genetically modified crops spring to mind), even if it is somewhat talky at times. However the setting of a farm in Yorkshire is well thought out and allows for some suitable chilling effects, whether it is the rush of wind, or the whip of branches underfoot. It does also help if you`ve seen The Seeds of Doom, largely because the Krynoids are not the most talkative of creatures, however if you can visualise them it does make for a more entertaining play.” (Stuart Gutteridge)

What listeners say about Krynoids