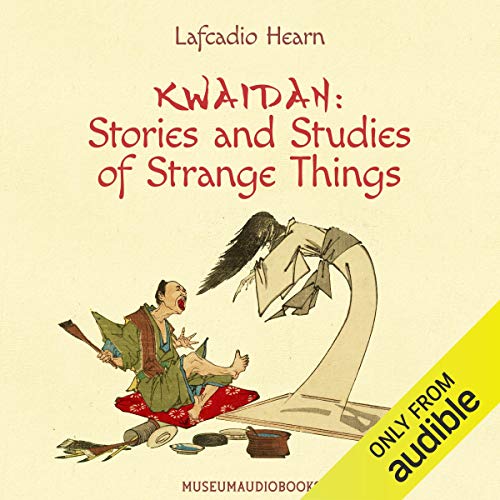 Written by: Lafcadio Hearn
Narrated by: Blaise Adams
Try for $0.00

Patrick Lafcadio Hearn (1850 - 1904), was an Irish writer known also by the Japanese name Koizumi Yakumo. His book Kwaidan: Stories and Studies of Strange Things, comprises two parts, the first being the "Kwaidan Proper" and the second, "Insect-Studies", which consists of an essay each on ants, butterflies and mosquitos.

According to the author, most of the folk tales and ghost stories in the first part were translated from old Japanese texts. The themes encompass resurrection, sacrifice, magic, and the realm of dreams. The story titled “Riki-Baka’ is partly based on a personal experience of Hearn's, while “Hi-Mawari” is set in Wales and appears to be an account of a childhood experience.

The three aforementioned essays in part two of the work examine the meaning of the insects and their imagery in art, literature and religion.

What listeners say about Kwaidan