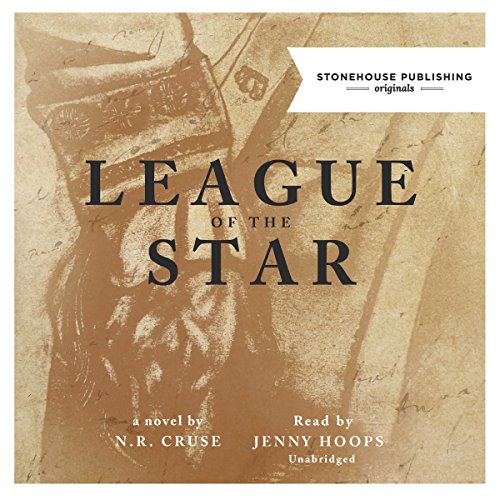 League of the Star

It is the dawn of the French Revolution when masses of hungry peasants burn the chateaux of aristocrats throughout France. After the death of his estranged family, an 18-year-old nobleman, the Marquis Marcel de la Croix, is forced to raise the royalist banner, despite his own revolutionary leanings.

The wreck of his family fortress becomes a bastion for newly disenfranchised aristocrats, and Marcel and his fiery associate, Pierre Lafont, lead a rebel group called the League of the Star. After a bitter falling out with Lafont, Marcel escapes to England incognito, hoping to put the past behind him.

In England, he encounters several French emigres: the large, brutish former soldier, M. Tolouse, the haughty Mlle. de Courteline, and the sheltered Mlle. Vallon. As these traveling exiles are forced together, a young boy in their company begins to intrigue them with a mysterious tale of love. Can a simple love story, begun merely to entertain the weary travelers, hold the key to Marcel's fate?

What listeners say about League of the Star