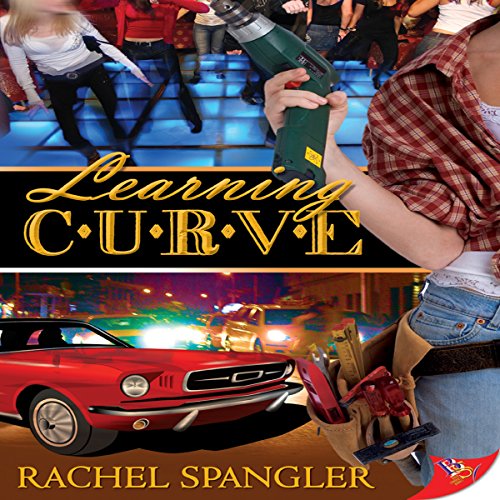 Ashton Clarke, a local Casanova with a long history of falling into bed with a different woman every night, is perfectly content with her free and easy existence, until she gives in to her best friend's request to spend an evening helping out at the local gay and lesbian youth center. There, Ash meets Carrie Fletcher, a women's studies professor who not only intrigues Ash but causes her to question the direction her life has taken.

As if this disquieting attraction isn't aggravating enough, Ash is forced to deal with Carrie's teenage neighbor, Tess, whose bad attitude and biting wit seem to complicate every situation. Ash doesn't want to be attracted to Carrie, who isn't looking for a relationship with anyone, and Tess is angry at the world, but especially, it seems, with Ash. Despite resistance on the part of all three women, it soon becomes obvious that the trio's destinies are hopelessly intertwined, and the lessons in store will change all their lives.

What listeners say about Learning Curve

Another great story from Rachel to listen to. Always like the nice stories she weaves. Hope did a great job of narrating

I enjoyed listening to this book thoroughly! The characters were decent, if not a bit underdeveloped, but the were likeable and had good vibes. The love story happened a little fast but it went with book. The narrator also made it more enjoyable as she had a nice voice. Overall, I enjoyed it!

The Professor & the Player

The story deals with several emotional issues. Although Ash never says it you know she had a hard time growing up. Tess is the teenager Ash used to be and they clash at every turn. Carrie is so focused on her career she might let love pass her by. Rachel Spangler did a wonderful job telling each character’s story. Hope did a good job with the narration of this audiobook