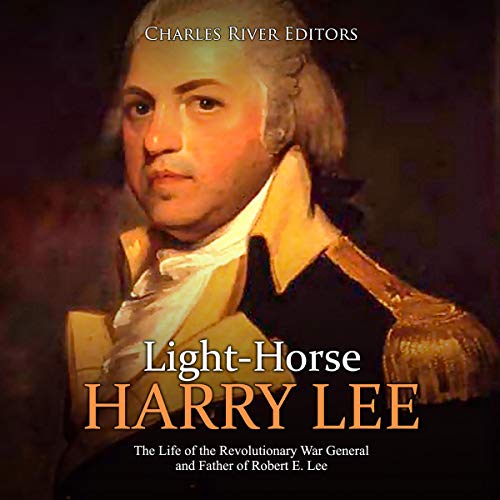 The proud Virginian entered the war in uncertain times, and there were understandable doubts about how well he could lead soldiers, but through a combination of skill and luck, he became one of his country’s earliest and foremost military heroes. After the war, he would go on to a distinguished political career, and he would find himself caught up in civil unrest toward the end of his life.

Some of those details might bring to mind the life story of George Washington, and if those details included the name Lee, most of them would immediately sound like a description of Robert E. Lee’s life. In fact, they only begin to scratch the surface of the life and career of Robert E. Lee’s father, Henry Lee III, who is best known by the nickname “Light-Horse Harry” for the way he excelled as a cavalry officer during the Revolutionary War.

When the Revolution began, the Continental Army sported numerous volunteers from Ireland, Scotland, and virtually every European nation between France and Russia, and men from the northern and southern borders of the European continent. This is understandable, given that at the start of the war, military confrontations between the world powers had become so common that combat was raised to the status of a fine art, consuming a large portion of time for adolescent males in training and comprising a sizable component of the economy. Weaponry was developed to a degree of quality not accessible to most North Americans, and European aristocrats were reared in the mastery of swordsmanship with an emphasis on the saber for military use. Likewise, the cavalry, buoyed by a tradition of expert horsemanship and saddle-based combat, was a fighting force largely beyond reach for colonists, which meant that fighting on horses was an undeveloped practice in the fledgling Continental Army, and the American military did not yet fully comprehend the value of cavalry units.