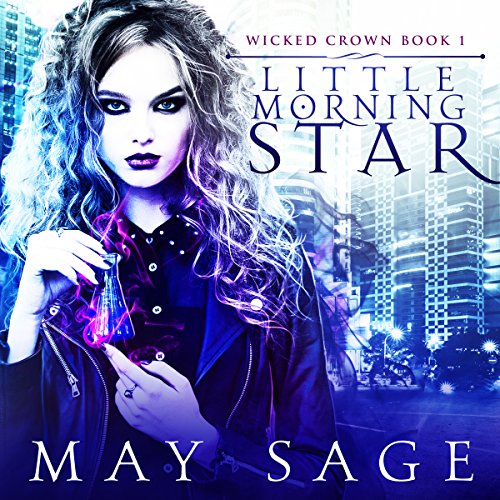 Written by: May Sage
Narrated by: Kale Williams,Lisa Zimmerman
Try for $0.00

After 19 years of being treated like a time bomb by the witches who raised her, Lily Star Morgan decides to try her luck in the human world.

She doesn't fit in, but she's determined to stay, until a gorgeous stranger with a tendency to shift into a terrifying, fire-breathing hellhound turns up. Unlike anyone she's ever met, he knows what she is.

Some will stop at nothing to see her dead, leaving Lily with an impossible choice: embrace her heritage despite the risks, or turn her back on it and pay the price.