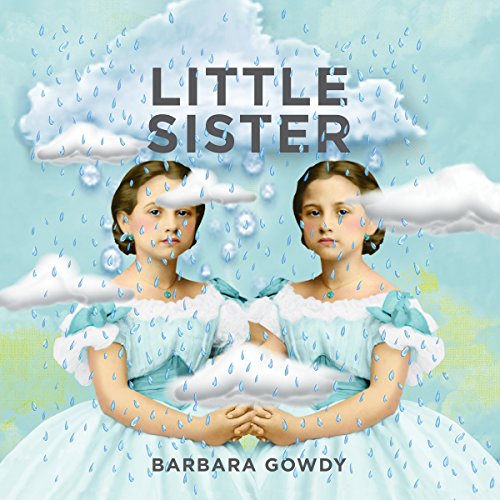 Written by: Barbara Gowdy
Narrated by: Saskia Maarleveld
Try for $0.00

Thunderstorms are rolling across the summer sky. Every time one breaks, Rose Bowan loses consciousness and has vivid, realistic dreams about being in another woman's body.

Is Rose merely dreaming? Or is she in fact inhabiting a stranger? Disturbed yet entranced, she sets out to discover what is happening to her, leaving the cocoon of her family's small repertory cinema for the larger, upended world of someone wildly different from herself. Meanwhile, her mother is in the early stages of dementia and has begun to speak for the first time in decades about another haunting presence: Rose's younger sister.

In Little Sister, one woman fights to help someone she has never met and to come to terms with a death for which she always felt responsible. With the elegant prose and groundbreaking imagination that have earned her international acclaim, Barbara Gowdy explores the astonishing power of empathy, the question of where we end and others begin, and the fierce bonds of motherhood and sisterhood.

What listeners say about Little Sister