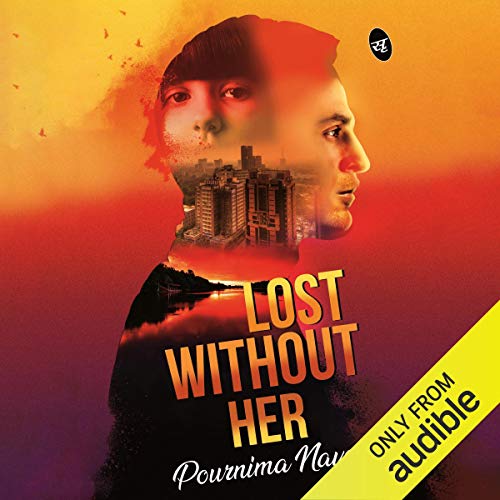 Written by: Pournima Navani
Narrated by: Vishal Patel
Try for $0.00

Inspector Anthony George sets out to avenge his six-year-old daughter, who is kidnapped from his own backyard to be abused and murdered. In trying to find the killer, he loses everything. He is preparing to give up on life and sinking in his nightmares about little Sam as all leads turn to dust.

Once an epitome of peace, Marsti town is suddenly teeming with hidden skeletons and secrets that threaten to shake the very foundation of its people. His last bid to find the killer takes him across Chennai, Bangalore and Tiruchirappalli to investigate a similar crime which had taken place 15 years back, and for which someone is already serving a life sentence.

Lost Without Her is a soul-scorching tale of a father’s trauma after losing his daughter to child sexual abuse and his bid to save several others from it.

What listeners say about Lost Without Her