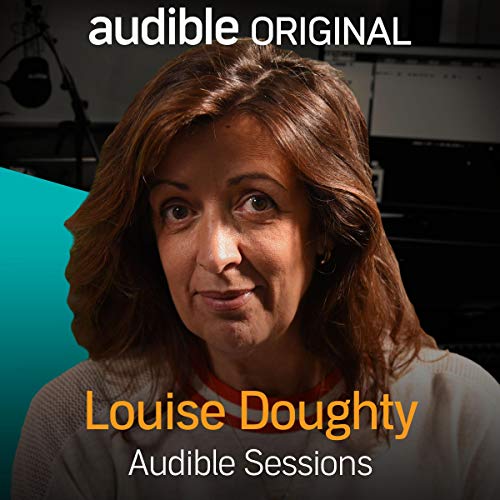 Joining us at Audible Studios is Louise Doughty, an English fiction and non-fiction writer, a playwright and a journalist. Doughty studied for an MA in Creative Writing. As her writing for newspapers and radio began to garner more attention, she wrote and released her first novel, and hasn't stopped since then. One of her novels, Apple Tree Yard, was adapted into a BBC series under the same name.

Doughty has been on the panel for many literary prizes and festivals, including the Man Booker Prize 2008, and the Costa Book of the Year Award 2015. She has recently released her most recent novel, Platform Seven, which opens with a man on the edge of a train platform, and the narrator who knows he is about to jump.

We will be speaking to Louise Doughty about her new, thrilling book, her wide ranging topics that are addressed in her books, and how she has created such riveting fiction over so many years, in novels and radio plays.

A great look at what goes into writing a book by someone who wrote many.