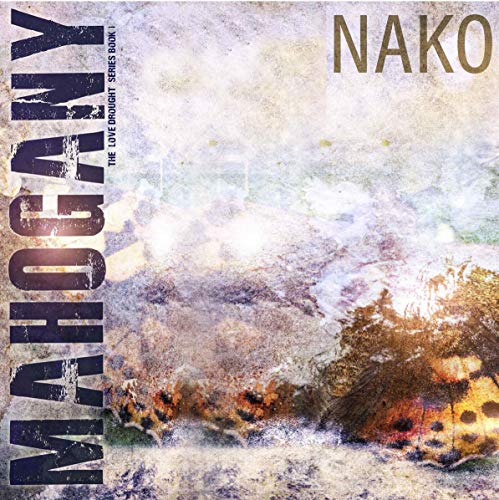 Written by: Nako
Narrated by: Brad Gilliam
Try for $0.00

On a lone night, they locked eyes and the rest became history.

She has a past, and he’s willing to give her a promising future.

Temptation. Betrayal. Lust and lies fill the narration of their love story in the making.

He’s full of regret, pain, and sorrow from life being far too short.

Is Mahogany an answered prayer?

She’s a masterpiece in the making, and he’s the artist.

Will she be his second chance at doing things right?

Porter finds purpose in her, while she discovers her passion in him.

The two souls unite as one in this love-binding romance.

Disclaimer: Love Drought is a series, however, this audiobook does not end with a cliff-hanger. It’s presented to listeners as a stand-alone due to each book in the series introducing new characters.

What listeners say about Mahogany

I cannot get into this book due to the narrator. Please choose a different narrator and I'll come back to it. Thanks

Every book Nako writes is wonderful have you on your toes. The reader only brought it to life.