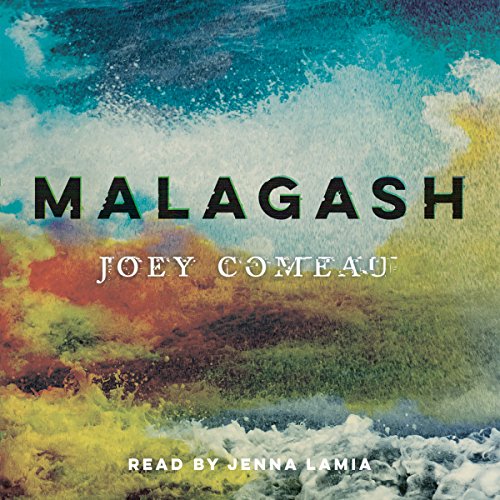 A precisely crafted, darkly humorous portrait of a family in mourning.

Sunday’s father is dying of cancer. They’ve come home to Malagash, on the north shore of Nova Scotia, so he can die where he grew up. Her mother and her brother are both devastated. But devastated isn’t good enough. Devastated doesn’t fix anything. Sunday has a plan.

She’s started recording everything her father says. His boring stories. His stupid jokes. Everything. She’s recording every single “I love you” right alongside every “Could we turn the heat up in here?” It’s all important.

What listeners say about Malagash

This book is worth much, much more than $6.95, and there’s no better way to spend two hours. A gorgeously written family story, grounded in a vivid sense of place: the seaside setting is as alive as all of its memorable character. It’s a shame that “you’ll laugh, you’ll cry” has become a cliche, because it’s such a fulfilling experience when a work of art makes you do both.

I found this story lacking depth of true emotions, and simply immature. The characters seem to exhibit qualities that are repellant and do not endear themselves to the reader.