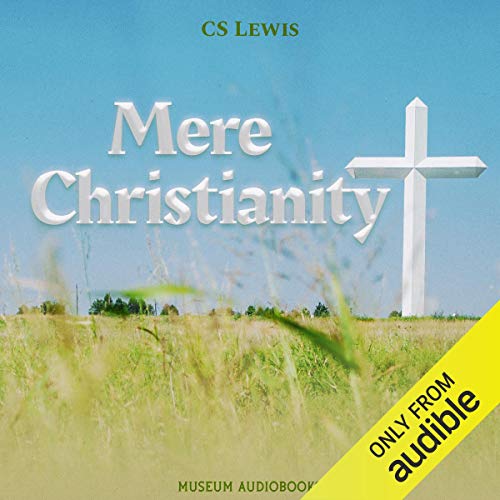 Mere Christianity is a classic of Christian apologetics, which originally appeared as three separate pamphlets: The Case for Christianity (1942), Christian Behaviour (1943), and Beyond Personality (1944). Lewis focuses on the common ground in the Christian faith to explain the fundamental teachings of Christianity in order to make a powerful and rational case for the faith. As one of the most popular introductions to Christianity ever published, Mere Christianity has sold millions of copies worldwide.

What listeners say about Mere Christianity