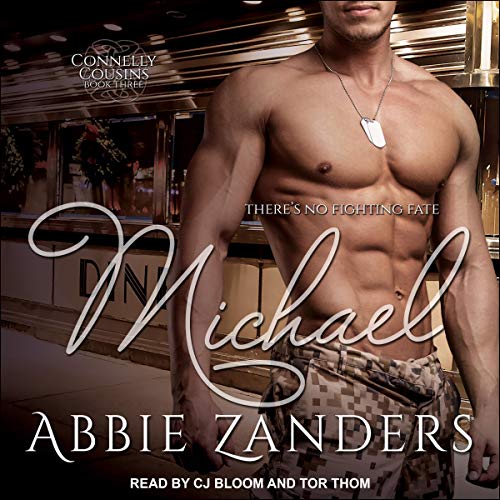 Time is running out for Bailey Keehan. The sleepy little town of Birch Falls has been lovely, but now her dark past is catching up to her. Living everyday looking over her shoulder, keeping herself separate from everyone she meets, and unwilling to endanger anyone by getting close to them weighs heavily on her.

Until Conlan O'Leary steps in to lend a guiding hand to the lovely, lonely, wary young waitress in his employ and his grandson Michael. Conlan has to intervene before the restlessness that's plagued the former Army Ranger leads him to wander away from Birch Falls again. Convinced that Bailey is in some kind of trouble, Mr. O'Leary asks Michael to find out what the trouble might be, and help her, if he can.

Michael suspects his grandfather has an ulterior motive; after all, the man has been known to play matchmaker. But Michael soon realizes there's a lot more to the pretty server than meets the eye. Not only is she on the run, she's also the one woman he's been waiting for his entire lifetime and never truly expected to find, his heart, his croie.

What listeners say about Michael