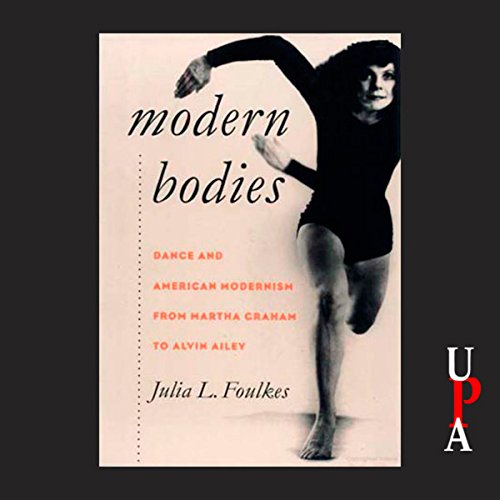 In 1930, dancer and choreographer Martha Graham proclaimed the arrival of "dance as an art of and from America". Dancers such as Doris Humphrey, Ted Shawn, Katherine Dunham, and Helen Tamiris joined Graham in creating a new form of dance, and, like other modernists, they experimented with and argued over their aesthetic innovations, to which they assigned great meaning.

Their innovations, however, went beyond aesthetics. While modern dancers devised new ways of moving bodies in accordance with many modernist principles, their artistry was indelibly shaped by their place in society. Modern dance was distinct from other artistic genres in terms of the people it attracted: white women (many of whom were Jewish), gay men, and African American men and women. Women held leading roles in the development of modern dance on stage and off; gay men recast the effeminacy often associated with dance into a hardened, heroic, American athleticism; and African Americans contributed elements of social, African, and Caribbean dance, even as their undervalued role defined the limits of modern dancers' communal visions.

Through their art, modern dancers challenged conventional roles and images of gender, sexuality, race, class, and regionalism with a view of American democracy that was confrontational and participatory, authorial and populist. The book is published by University of North Carolina Press.

What listeners say about Modern Bodies