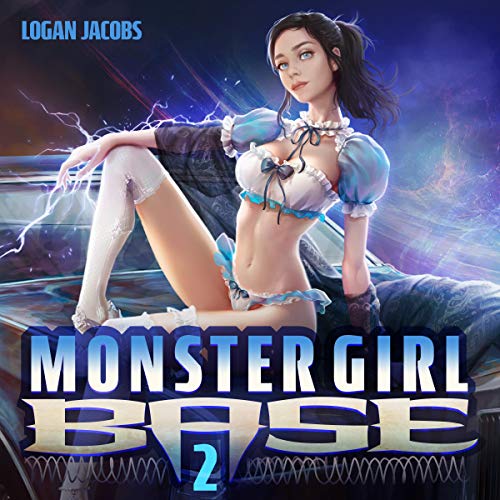 The DEPP has transported Dave and his lovely women to another even more alien and dangerous version of Earth than the last. They have to begin fortifying their trans-dimensional territory if they have any hope of surviving these hostile environments.

Cambrian Era monstrosities and massive tidal surges caused by an angry moon goddess are pretty nasty challenges for anybody to survive, but a flesh eating blob that wants to devour all life on Earth? That’s just not fair.

What listeners say about Monster Girl Base 2

dont know why he doesn't just drag a dam RV on to his property but whatever. fun book though.

im in love with these books

book one and two narration and sorry are awesome but where is book three on audio.

Have a original story, but with i little of reality in it. keep the good work

Another great addition to my library. That ending surprised me. She must be something like a D&D Aboleth, but then again that's just my thought.

Excellent second book lots of action, lots of Drama! I love the characters and how they are growing. The plot deepens and twists! Excellent narration I love it ! How soon for the next audiobook!?

why didn't they just drag a trailer over to serve as a house like sals.