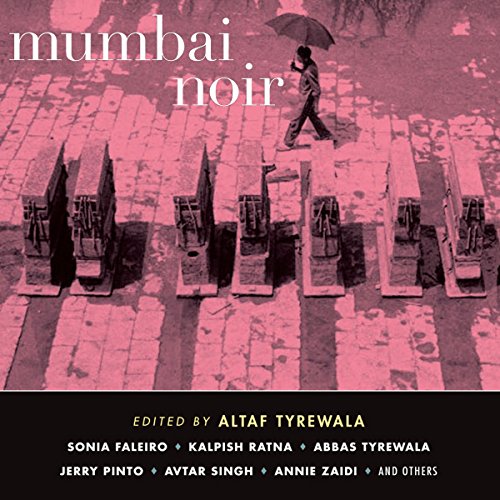 Bombay's communal riots of 1992 - in which Hindus were alleged to be the primary perpetrators - were followed by retaliatory bomb blasts in 1993, masterminded by the Muslim-dominated underworld. Over a thousand citizens lost their lives in these internecine bouts of violence and thousands more became refugees in their own city. In a matter of months, Bombay ceased to be the cosmopolitan, wholesome, and middle-class bastion it had been for decades. When the city was renamed Mumbai in 1995, it merely formalized the widespread perception that the Bombay everyone knew and remembered had been lost forever. Today Mumbai is like any other Asian city on the rise, with gigantic construction cranes winding atop upcoming skyscrapers and malls. It continues to have the highest GDP among Indian cities and one of the most expensive real estate markets in the world. Mukesh Ambani, the world's fourth-richest man, calls Mumbai home. As do seventeen million other people, for a majority of whom life remains a fine balance, to borrow Rohinton Mistry's description, between survival and penury, between lawfulness and maverick restlessness, and often between life and death. Right-wing violence, failing electricity and water supplies, overcrowding, and the ever-looming threat of terrorist attacks - these are some of the gruesome ground realities that Mumbai’s middle and working classes must deal with every day, while the city's super-rich, like the aforementioned Ambani, zip from roof to roof in their private choppers. Abandoned by its wealthy, mistreated by its politicians and administrators, Mumbai continues to thrive primarily because of the helpless resilience of its hardworking, upright citizens.

What listeners say about Mumbai Noir

Almost all of these short stories had me on the edge of my seat. Very enjoyable!