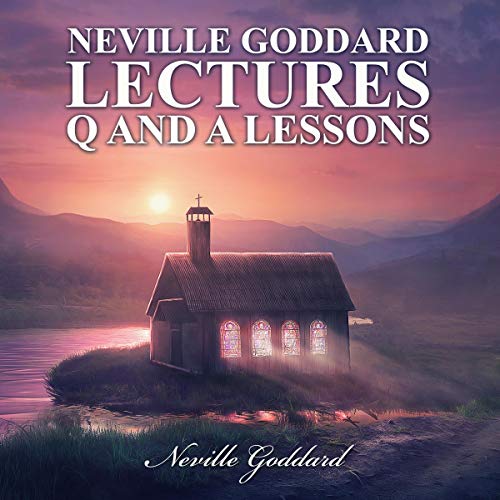 Question: Do you believe in the theory of evolution?

Neville: No, I do not believe in evolution as to the creative power of God. I believe in evolution only in the affairs of men. Instead of digging the field with my hands, I now use a tractor. That’s evolution. Instead of walking across the country, I can now take a flight and be there in a few hours. Instead of going across the ocean and large bodies of water on a raft, I go now propelled by atomic power. So, this is evolution in the affairs of men, but not in the creation of God.