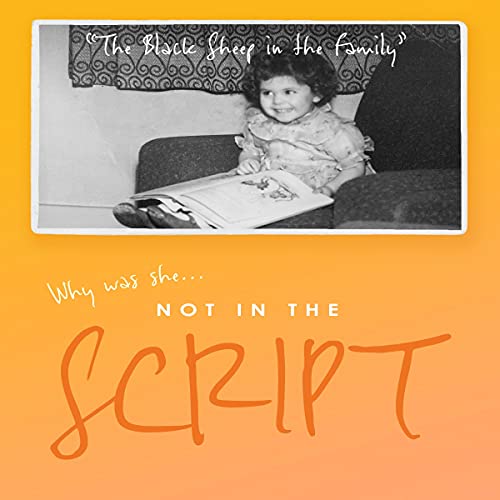 Not in the Script

Elizabeth Green has spent her life in the shadow of her famous brother, the controversial British billionaire Sir Philip Green. Most of what she knew of him she read in the columns of the Daily Mail, not just his business empire but the parties, the gatherings, and dinners to which she was never invited. A guest summed it up at his wedding when she said, "I’ve known Philip for 25 years but never knew he had a sister."

But Not in the Script is about more than just family relationships. It’s a story of a woman’s insatiable search for love, one that took her to all the wrong places - and involved all the wrong men, from divorce in the north London suburbs to the ashrams of India and, eventually, the excitement of Manhattan’s restaurant scene. Along the way, she did fall over and over, but the men? Well, they didn’t quite get there. Sounds familiar? Above all, Elizabeth was not a quitter. She found love where she least expected - inside herself. Listen to her memoir, laugh, and get inspired to never, ever, give up.

What listeners say about Not in the Script