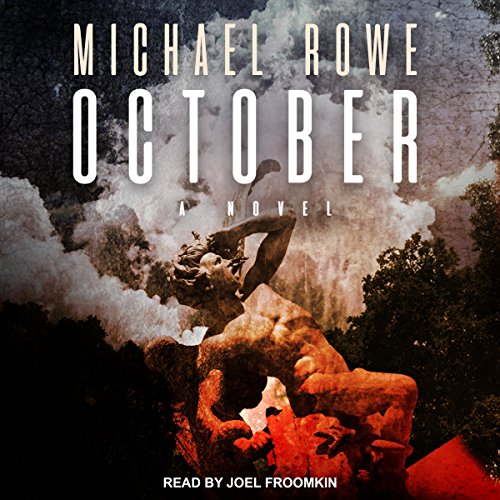 Written by: Michael Rowe
Narrated by: Joel Froomkin
Try for $0.00

The time: the waning years of the 1990s at the dawn of the millennium.

The place: an isolated rural town called Auburn, which could be anywhere at all - a town where everyone knows everyone else - where dark secrets run through its veins like blood.

Everyone knows that 16-year old Mikey Childress is "different." A target for bullies since he was a small boy, everything Mikey does attracts abuse: the way he walks, the way he talks, the way he looks. Everyone knows he's not like the other boys in Auburn - the boys who play hockey, who fight, the boys who pursue girls. Only his friend Wroxy, a girl almost as isolated as he is, can even guess at the edges of his pain, or the depths of his yearning for love.

But even the people who hate Mikey couldn't dream of how many secrets he has, or how badly he could hurt them if he wanted to.

Until the night Mikey is pushed beyond endurance by his abusers. The night he makes a pact with dark forces older than time to visit a terrible vengeance on his enemies. The night he inadvertently opens a doorway that should never, ever have been opened, and unleashes something into the world that should have remained damned.

What listeners say about October

October is the second novel I have read by Micheal Rowe. Once again, I was very happy with the time I spent listing to October. Rowe writes fantastic contemporary horror. While I believe I detected a bit of a nod to Stephen King, the plot felt unique and timely. The ending is a killer, so buckle up buttercup and read on!