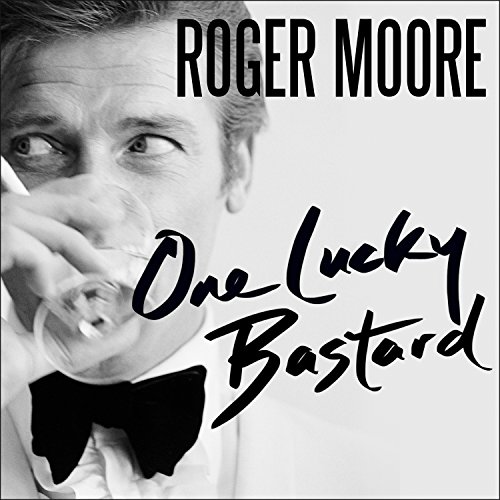 In a career that spans over seven decades, Roger Moore has been at the very heart of Hollywood. Of course, he's an actor who has starred in films that have made him famous the world over; but he is also a tremendous prankster, joker, and raconteur. Despite the fact that he is widely known as one of the nicest guys in the business, on and off the screen he has always been up for some fun. In this fabulous collection of true stories from his stellar career, Moore lifts the lid on the movie business, from Hollywood to Pinewood. One Lucky Bastard features outrageous tales from his own life and career, as well as those told to him by a host of stars and filmmakers, including Tony Curtis, Sean Connery, Frank Sinatra, Gregory Peck, Peter Sellers, and many more.

What listeners say about One Lucky Bastard

The only “Lucky Bastards” are the ones who didn’t waste a credit on this book! It contains many boring stories about people you probably have never heard of before. Most of the people are drunk and acting foolishly. If you are a Bond fan expecting to hear interesting facts about the making of those movies, this is not the book for you.