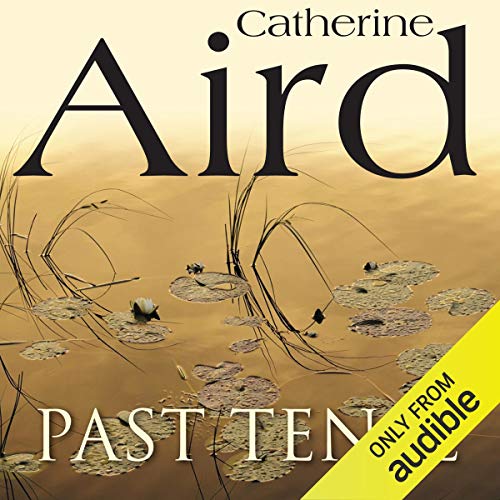 Written by: Catherine Aird
Narrated by: Ric Jerrom
Try for $0.00

Josephine Short was clearly a very practical woman, but it also appears she was a woman with a secret or two. When her great-nephew’s wife, Janet Wakefield, gets a call from the Berebury Nursing Home, she’s somewhat taken aback. Not only does it come as a surprise to hear that her husband’s estranged great aunt has passed away, but more surprising is the fact she had been living locally for some years.

Janet is sure that her husband Bill was the last of Josephine’s close family, so imagine her surprise when a handsome young man approaches her at the funeral and introduces himself as Josephine’s grandson. Janet has never even heard of a child, never mind a grandchild….

What listeners say about Past Tense