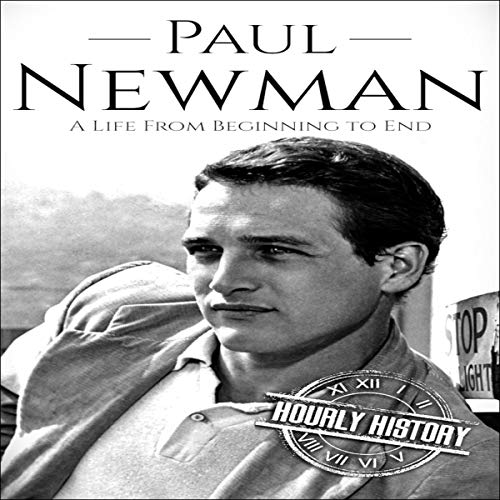 Paul Newman (A Life from Beginning to End)

Paul Newman lived the life of a legend. He was not only a jack of all trades but in many cases a master of all trades. During his tenure on planet Earth, he was an award-winning actor, a philanthropist, a founder of a food company, a race car driver, and even an owner for the Indianapolis 500. Just about anything Newman put his hand on turned to gold. Even over a decade after his death, much of what he achieved is still being discovered.

In this book, we bring to light the accomplishments of one of the greatest actors of all time, Paul Newman.

Discover a plethora of topics such as:

So if you want a concise and informative book on Paul Newman, then buy now!