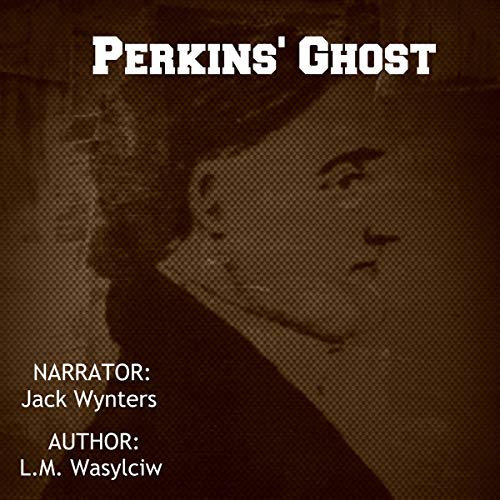 Nothing newsworthy had ever happened in Liverpool, Nova Scotia until one day a murder shook the little town. It occurred on opening night of the stage play, Perkins’ Ghost, at the Astor Theatre, leaving many residents of the sleepy hollow to suspect that the murderer might have been that of the ghost of Simeon Perkins. There were virtually no clues to follow, apart from the unexplained sightings of a Perkins look-alike, clairvoyants, fortune cookies, intuitions, and a seemingly odd connection between the murder and the Kings Orange Rangers. Sergeant Hill wondered if the murderer would ever be found.

What listeners say about Perkins' Ghost