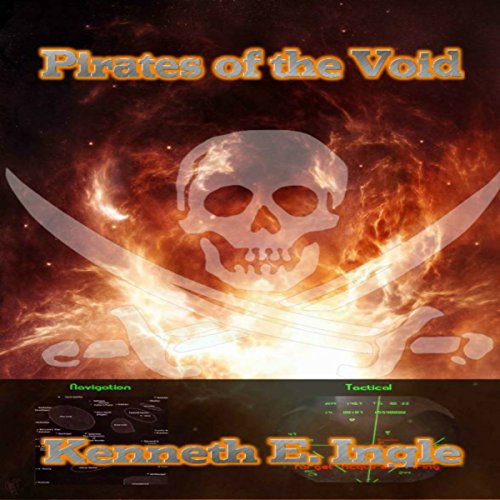 Pirates of the Void

Written by: Kenneth Ingle
Narrated by: Raymond Wallander
Try for $0.00

Braeden's space navy executed Harmon Penrose's parents without a trial, now they're starving his home world. Harmon, along with his four brothers and one sister, vows to strike back. Together they will hit Braeden where it hurts worst - in Braeden's merchant fleet. Treated as pirates, it's the only way Harmon sees to get justice for his unlawfully murdered parents. First, though, there's the matter of a blockade and Braeden's massive space navy.

What listeners say about Pirates of the Void