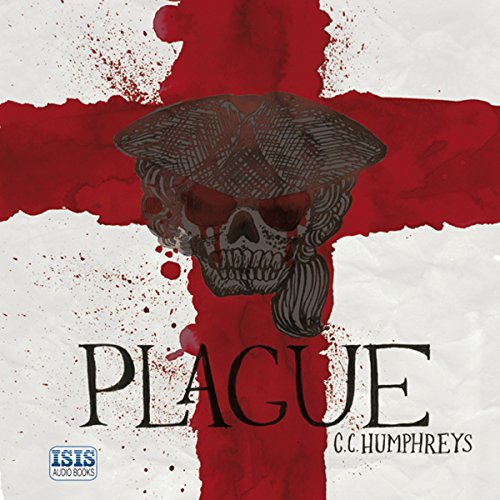 London, May 1665. On a dark road outside London, a simple robbery goes horribly wrong when the gentlemanly highwayman, William Coke, discovers that his intended victims have been brutally slaughtered. Suspected of the murders, Coke is forced into an uneasy alliance with the man who pursues him--the relentless thief-taker, Pitman.

Together they seek the killer and uncover a conspiracy that reaches from the glittering, debauched court of King Charles to the worst slum in the city, St .Giles in the Fields. But there's another murderer moving through the slums, the taverns, and the palaces, slipping under the doorways of the rich. A mass murderer. Plague.

What listeners say about Plague

Very enjoyable book. Not just about the plague but also a murder mystery. Recommended.

An interesting and exciting book. I hope there will be more books with these characters. I generally avoid audiobooks read by their authors but in this case the author actually is a very good narrator.