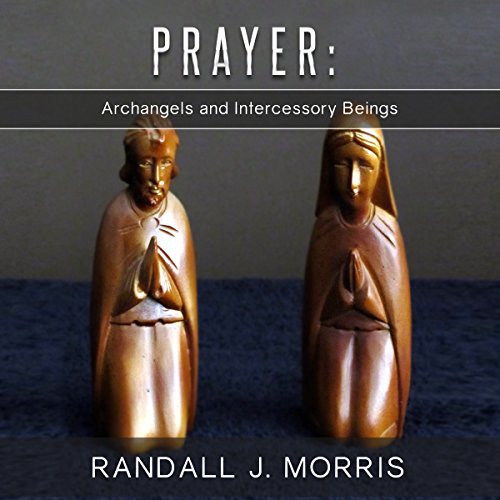 Written by: Randall Morris
Narrated by: Ronald Clarkson
Try for $0.00

What listeners say about Prayer: Archangels and Intercessory Beings