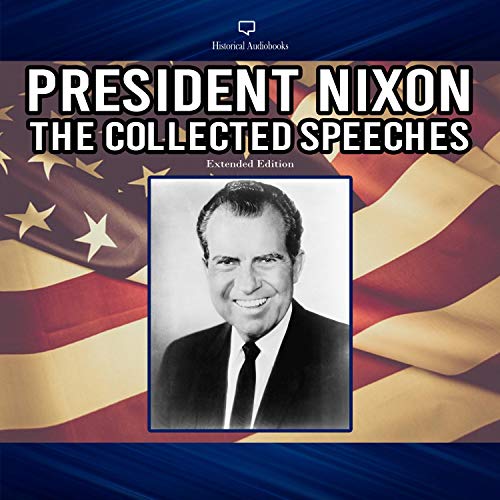 This volume includes all of the major speeches of President Richard M. Nixon during his term of office for his inauguration in 1969 until his resignation in 1974. The speeches include both Nixon's inaugural addresses and State of the Union speeches. This set includes multiple speeches on topics related to Vietnam and Southeast Asia, which was a major focus of Nixon's term of office. Also included are speeches on Watergate, the Strategic Arms Limitation Talks (SALT), other foreign policy topics, speeches concerning the 1972 election, and Nixon's remarks upon departing the Whitehouse in 1974. This broad set of speeches, as given by Richard Nixon himself spanning five years, offer a deep insight into his the Nixon Presidency and the salient events of the early 1970s, both in North America and globally. Speeches are arranged in chronological order with some introductory and concluding comments on the Nixon presidency.