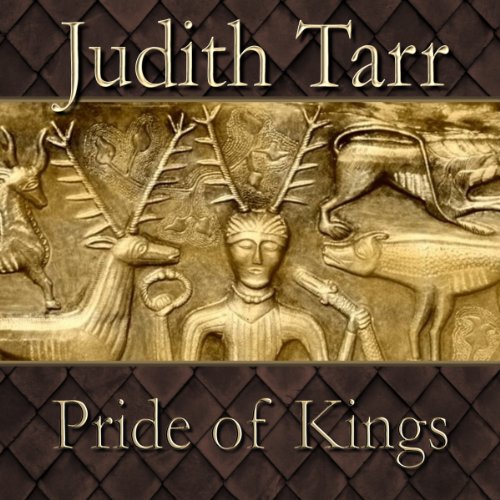 At the coronation of the new king of England, two crowns are offered to Richard the Lionheart: the mortal and the magical. Lured by earthbound glory and driven by mortal faith, Richard spurns the pagan crown - and rides off on a Crusade to reclaim a sun-scorched Jerusalem from the infidels, leaving his new kingdom defenseless in the mists…. For some unknown power has brought down the wall between worlds - and beings of dark magic await their chance to cross over the threshold.

Summoned to England by his dreams is Arslan, a strapping youth born of fire and man. Able to walk between worlds and speak with spirits, he is destined to help a country he has never seen and swear loyalty to a man he has never met: Prince John, called Lackland, who will emerge from the shadow of his older brother Richard to rule the armies of the air.

There are two wars for England to win or lose. One could weaken a mortal empire. The other could destroy the world….

What listeners say about Pride of Kings