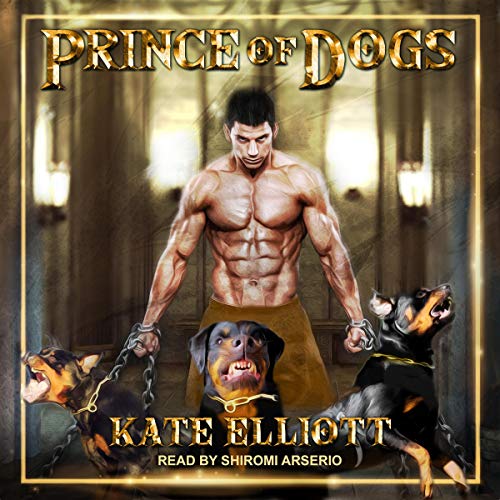 Prince of Dogs returns listeners to the war-torn kingdoms of Wendar and Varre and the intertwined destinies of Alain, raised in humble surroundings but now the count's heir; Liath, who struggles to unravel the secrets of her past while evading the traps set for her by those seeking the treasure she hides; Sanglant, believed dead by those who could save him but actually a prisoner in the city of Gent; and Fifth Son, who now builds an army to do his father's bidding - or his own!

What listeners say about Prince of Dogs

This book kept my attention and makes me want to listen more! Where’s the next book?

The story line was going great until religion, stifling religion overtook the story. Too much for me, I can’t bear to listen to another lecture! I only made it about a third of the way so can’t say if it got any better. Next time leave the religion out of it IMO.