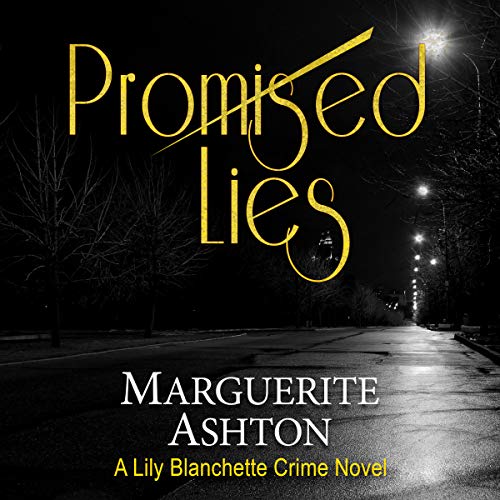 Written by: Marguerite Ashton
Narrated by: Renee Dodd
Try for $0.00

Detective Lily Blanchette has a lot on her plate.... Her sister, Celine, has recently been murdered, and her parents are on the brink of divorce. Now she's lead on a multiple murder investigation.

Six months after Lily's sister's death, the bodies of two young women are discovered. One look at the way the bodies have been posed and Lily knows her sister's killer is back.

And she's determined to get him.

When Lily visits the family of victim Tanya O'Neal, she learns the woman had arranged to meet a man going by the handle CtryGeek23 on the social networking site Scatter.

Lily thinks finding the man behind the account is key to solving the case.

But CtryGeek23 is very clever, and Lily has her work cut out for her. As she digs around, clues point her to a local brewery where she discovers the body of another young woman.

The more Lily digs, the more she thinks there is more than one murderer at work, and CtryGeek23 is the mastermind.

But who is he?

And how will they catch him?

As the investigation comes to life, death hits closer to home, and Lily discovers she may not be who she thinks she is at all.

Filled with plot turns, suspense, and mystery, Promised Lies will leave you wondering how well anybody knows anyone....

What listeners say about Promised Lies