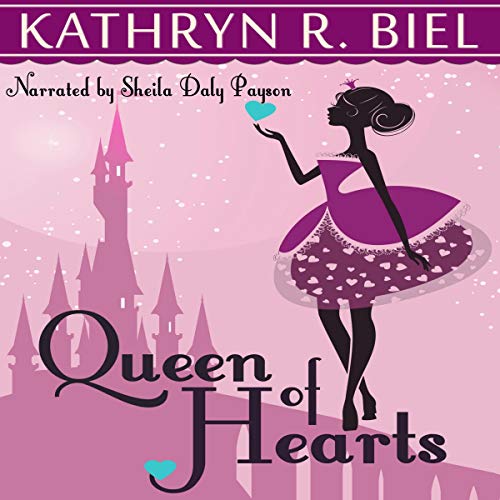 And then they lived happily ever after....

That's how all the fairy tales end, right? And certainly, Maryn Medrovovich's life is a fairy tale. It was love at first sight between her and Crown Prince Stephan. He didn't care that she was a commoner, working multiple jobs to make ends meet after her father left the family in dire straits. He only knew he loved her and wanted to make her a princess.

But that's where the fairy tale ends and real life begins. Being a member of the royal family isn't everything it's cracked up to be, especially when your father-in-law, the king, only has interest in your ability to produce an heir. The mounting pressure to maintain a royal image and perform her royal duties become too much as Maryn realizes Stephan is not the white knight she once thought him to be.

Seeking solace in her childhood home, Maryn's path again crosses with that of George Panagogus, her childhood best friend and first love. He really is a good guy. Too bad she shattered and stomped on his heart all those years ago. It's time for Maryn to step up and start being her own hero. Will she finally get her storybook ending?

What listeners say about Queen of Hearts