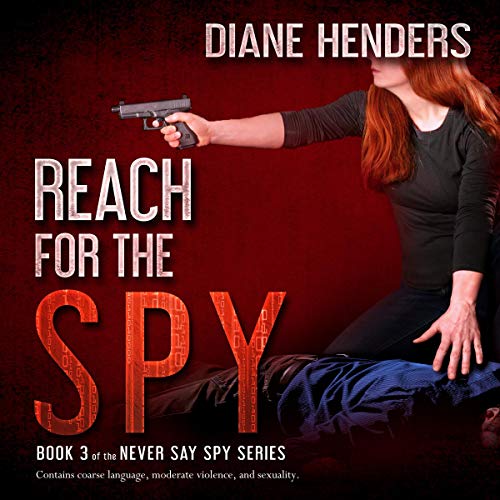 Reach for the Spy

If a kick-ass, middle-aged bookkeeper got sucked into a spy’s life...

Middle-aged bookkeeper Aydan Kelly never wanted to moonlight as a spy, but she doesn’t have a choice. Working with computer networks in a secured building sounds safe, but it turns out the job’s a killer - literally.

When Aydan’s trusted co-worker is shot while committing an apparently treasonous act, Aydan embarks on a secret mission to clear his name.

But her investigation casts suspicion on the director of operations himself. If he’s a double agent, Aydan’s in more danger than she ever imagined...and national security hangs in the balance.

Note: Reach for the Spy contains coarse language, moderate violence, and sexuality. The story can stand alone, but will be more enjoyable if listened to in order.

What listeners say about Reach for the Spy