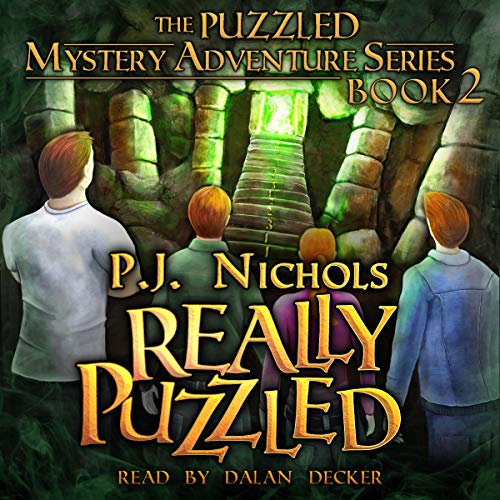 An adventure story series filled with suspense, mystery, and fantasy, for kids aged nine to 12 and teens.

Two years have passed since Peter and his friends went up against Zoltan - a supernatural being - in a battle of minds and wits, with the fate of the Earth on the line.

Life is great for Peter now: He and Nicola are still dating. He’s about to start high school, where he will be taking advanced science and math classes. But then, out of nowhere, something happens. Something confusing and terrifying, which has the potential to cause immeasurable destruction.

Is Zoltan angry again? Is Peter not living up to his promise? Or...is something else going on?

So, once again, Peter and his friends’ problem-solving skills are needed. But this time, what they are faced with is way more puzzling, and the stakes are much, much higher.

What listeners say about Really Puzzled