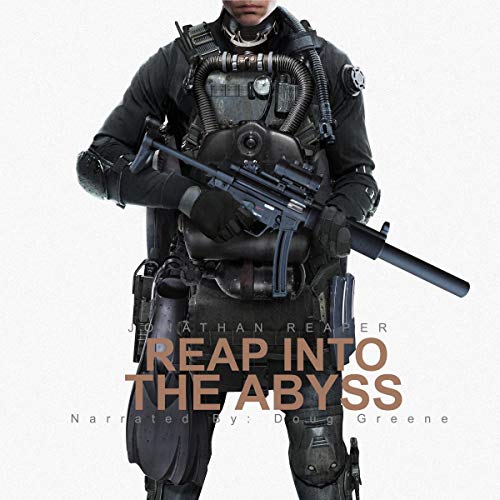 Reap into the Abyss

An origin story of the OSS recruiter, operations officer, and Jonathan's mentor is revealed with a revelation to his purpose and vision. Who was Mr. P. Grimm and was he a man of good or evil intentions? Like most who have a cataloged life with each moment added to the scale of justice, his fate was preordained like Jonathan, starting with his father. This story takes you on a journey from 1943 through 2028. With the arrival of a journal on a summer day in 2007, exactly 10 years after his death, Jonathan was given a chance to read Mr. P. Grimm's story and what is needed to fight the future. Three generations of Grimms and reapers intertwined in an attempt to keep the Order from reaching their goal and the apocalypse in its wake.

What listeners say about Reap into the Abyss