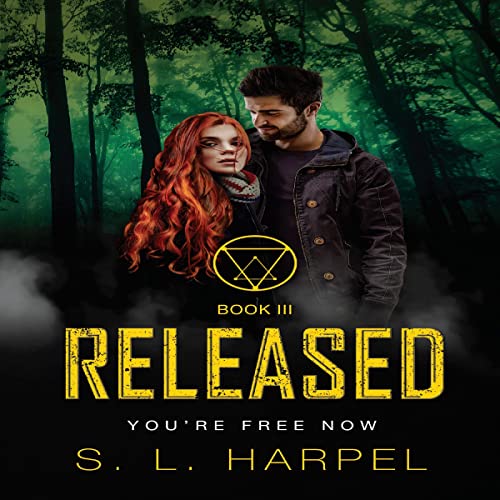 Written by: S.L. Harpel
Narrated by: Jennifer Groberg
Try for $0.00

The Protectorate betrayed them all.

Running to keep her secret is Ella Blakely’s only chance of survival now. She has abandoned the chosen life given to her and joined forces with the rebels that currently terrorize the Protectorate.

Ella is about to reenter life in an Outskirt settlement, only to find that it is nothing like she remembered. Nor are the rebels just small clusters of dissatisfied Second Generation citizens. It is a well-established, highly militarized group, and they are ready to take back this nation.

From the moment Ella and Theo step foot onto rebel soil, they learn that the once-disorganized sects of terrorist groups were all rounded up and assembled under a single leader, Ursula Henderson. She doesn’t plan to let the two of them stand in the way of her complete takeover of the seven community system.

Ella wants to keep her head low and get through this life without ending up in a Protectorate lab to be poked, prodded, and studied. Ursula has one rule, however: You serve a purpose for the cause, or you have no use there at all.

Ella and Theo must now walk a delicate tightrope to help the rebels overthrow the government Theo Reynolds was raised to lead, and do it all with minimal loss of life. It will drive her down a path where she will finally choose for herself who she wants to be, and who she can share that with.

Pressure mounts as the rebels force out secrets the Protectorate would rather keep hidden.

President Reynolds has a straightforward retaliation, and it will end in Ella reveling the truth of her genetic abilities to the world.

What will become of Ella Blakely when her secret is finally out?

What listeners say about Released: You're Free Now