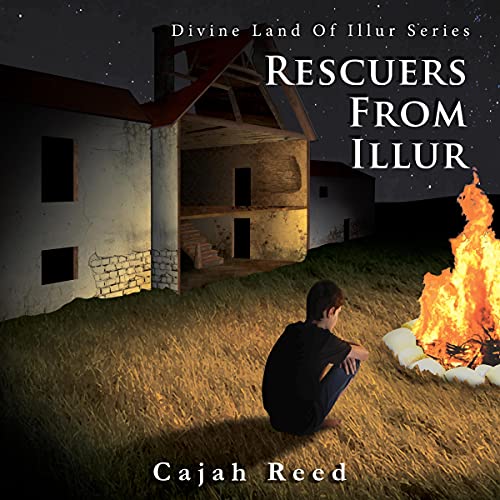 When strangers come to an encampment with the promise of travel to a thriving society, a curious boy, who is an outsider among his people, has to be ready to leave behind the life he has made to go to a place he hopes exists.

Very few in the worn encampment even notice the boy they have known since birth. With feelings of not being liked or cared for, Edan spends his days exploring and only returns for meager shelter during the night. Believing he is fine on his own, the quiet boy has adapted to rely only on himself.

Strangers arrive at a camp built around a structure that was long ago a wondrous house. They come on the heels of fear, but bring knowledge and the promise of travel to a thriving society. The possibility of prosperity within a world of hard work and nothingness would mean tremendous change for those living in the camp. Edan is wary, but interested in the strangers and soon connects with one who believes she is meant to save his people. As Edan's bond grows with the captivating girl, Vita, the strangers ready themselves to return to Illur with the people of the encampment.

Even though he has every reason to go, it is a struggle for Edan to leave the only place he has known to travel somewhere he hopes exists. Trust is hard won for a boy who is used to being alone, but loyalty seems rooted in his soul. He wants to believe, for himself and all the others of his camp who wonder if they can find a better life in Illur.

When the strangers come, will you go with them?

What listeners say about Rescuers from Illur