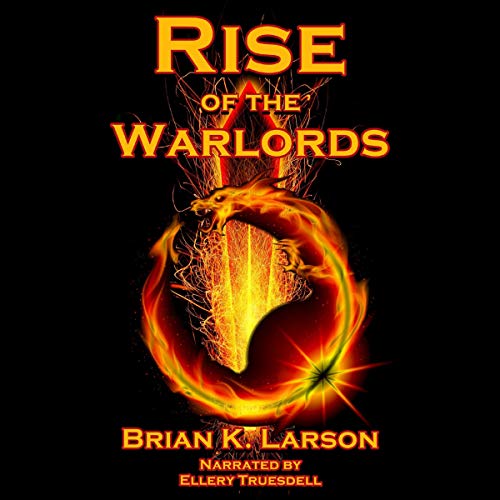 Rise of the Warlords

Rise of the Warlords

Answering an urgent call from Empress Ruki’ Grey’con, Admiral Jedidiah Fitz and Colonel Race Jennings return to the Rising Star of Antares. When they arrive, their former Queen Danielle is told that the Kron'Shulooka has returned and so has the beast of the trenches - the deadly Antarian Dragon.

Empress Ruki' reveals to them that several tombs were discovered empty when the Dragon's screech returned to Serintin once again. Danielle's Bron Vis'Ka was not successful as the scrolls foretold, sending Danielle and Jed's team on a dangerous quest. Now they must unravel the mysterious disappearance of their missing dead and to harvest more of the dragon’s blood to partake of the blood spirit once again.

Will Danielle’s final blood transformation into the Bron Vis’Ka be enough to stop the Kron’shulooka once and for all?

What listeners say about Rise of the Warlords