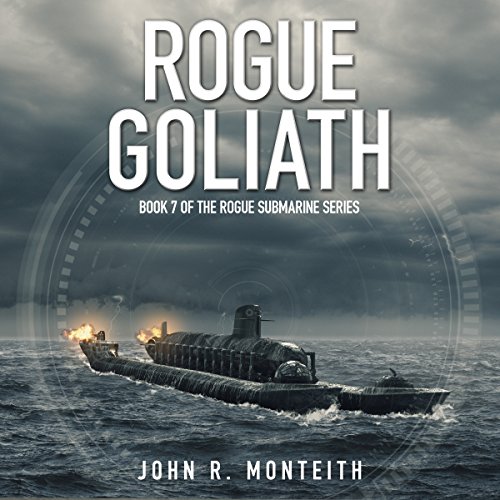 The plan was working perfectly until everything went to hell. A South Korean submarine penetrates North Korean territorial waters to launch a snatch-and-grab commando raid. The kidnapping is an act of vengeance; the target is a North Korean admiral, wanted for the ambush and sinking of a South Korean corvette. The abduction goes off without a hitch. But when the triumphant commandos return to the sub, they go rogue, slaughtering members of the crew in an attempt to seize the submarine. Now, the crippled sub is trapped in enemy waters, with the entire North Korean surface navy out for blood. Into this maelstrom of danger and cutthroat politics comes international arms dealer Pierre Renard, and his secret weapon --former U.S. naval officer Jake Slate. To pull off an impossible rescue under the nose of a vastly more powerful enemy, Jake will have to abandon every known tactic and every vestige of sanity. And he can't help but wonder, how much longer will his luck hold out?

What listeners say about Rogue Goliath