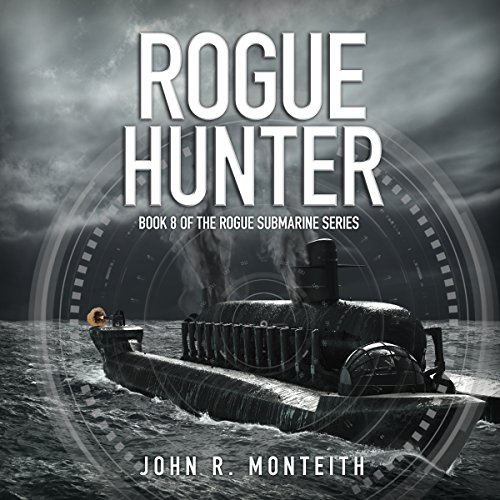 A nation under siege....

It’s been more than four years since the annexation of Crimea, and the UN has decided to take covert military action to loosen the stranglehold of the Russian invaders. The targets are a strategic bridge and underwater pipelines which supply the occupied peninsula with natural gas, electrical power, and telecommunications from mainland Russia. If these critical lifelines can be severed, Ukrainian resistance fighters might have a chance at reclaiming independence.

To make this possible, former US naval officer Jake Slate and international arms dealer Pierre Renard must wage a clandestine war against the Russian navy. Their enemies are aided by weaponized dolphins, who know the ocean environment far better than any human possibly can.

If this is not a suicide mission, it’s pretty damned close....

What listeners say about Rogue Hunter